Adam Kennaugh - the local choice for Hope, Weaste and Seedley 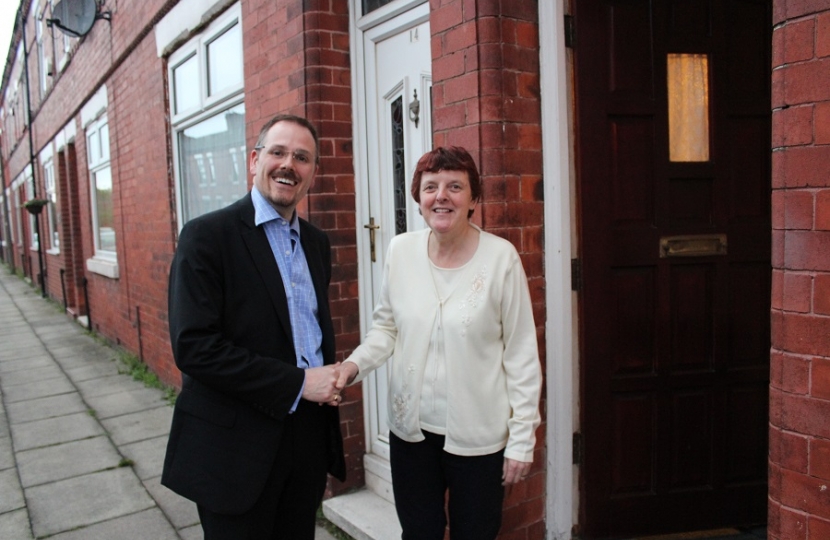 Local resident Adam Kennaugh is the Conservative candidate in the upcoming Weaste & Seedley ward by-election, to be held on Thursday 20th June.

Adam lives locally, near Eccles Old Road. He works at a hospital as Clinical Director, specialising in ophthalmic (eye) disorders in children, and is a member of the Royal Society of Medicine. He has served as a school governor for the past 12 years.

Of the nine candidate in the by-election, only Adam lives in the ward.

“I’m delighted to have the opportunity to put my name forward to stand to represent residents in Weaste, Seedley and Hope. This by-election won’t change control of the Council, but it does allow local people to choose a hard-working local Councillor to represent them, and it is a chance to send a message to Labour, who have chosen to increase spending on their own allowances and to make the Council marketing department a priority ahead of front-line services to local residents.”