Arnie Saunders wins in Kersal - thank you for your support! 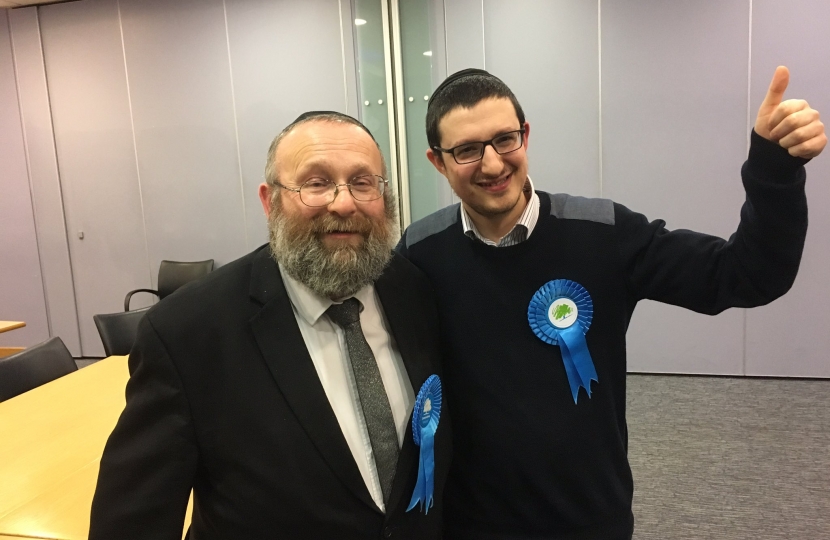 Local Conservative campaigner Arnie Saunders is the new Councillor for Kersal and Broughton Park after a spectacular triumph in the Kersal ward by-election held on Thursday 2nd March.

Arnie secured 850 votes to win gain the seat from Labour with a majority of 297.

Thank you to the voters of Kersal for electing Arnie as your new Councillor, and to everyone who helped out over the course of the campaign by delivering leaflets and speaking to local residents.

The Kersal result in full: