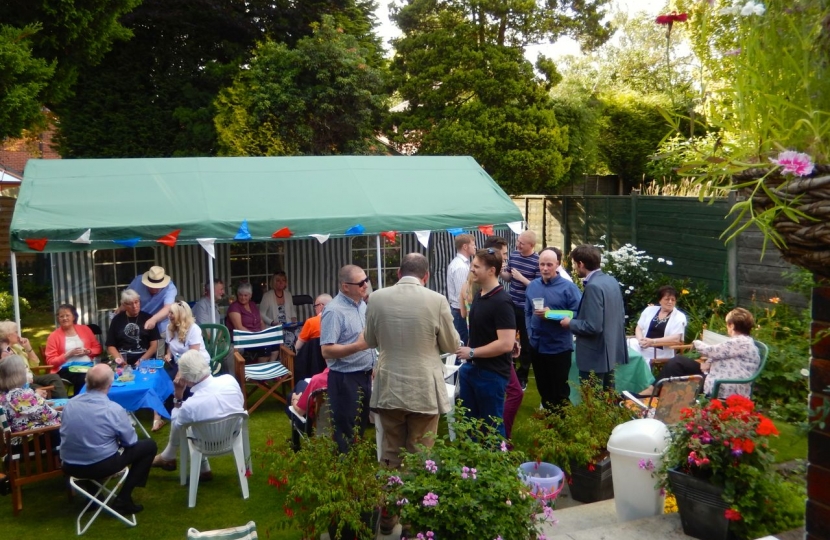 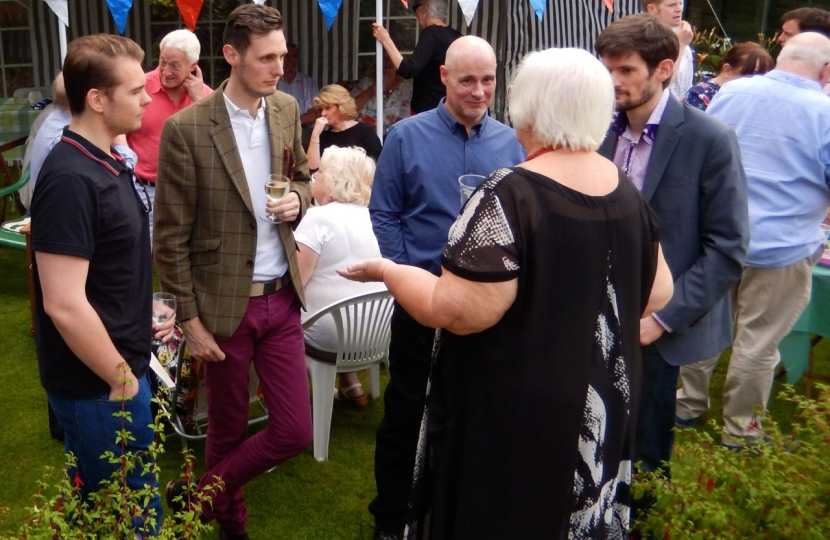 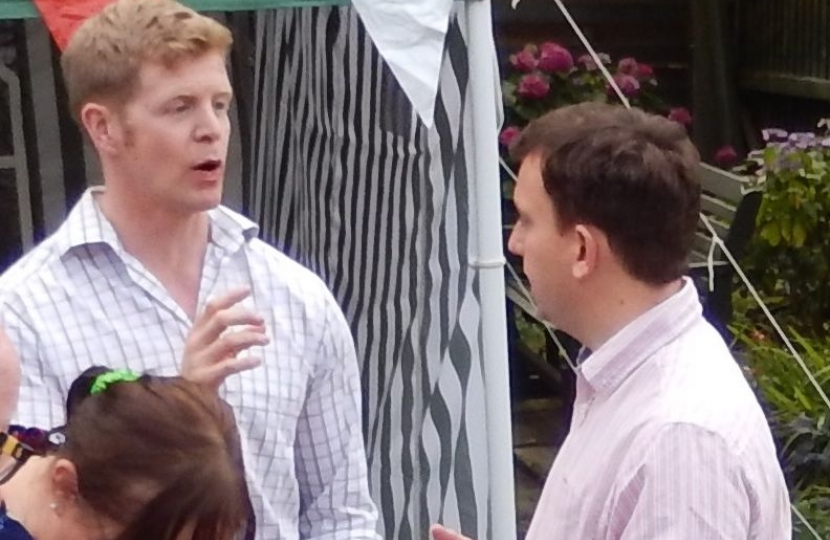 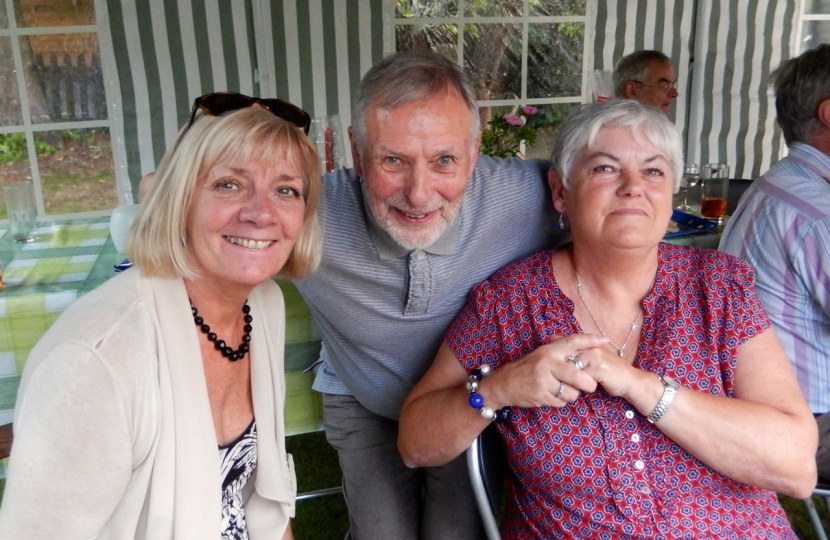 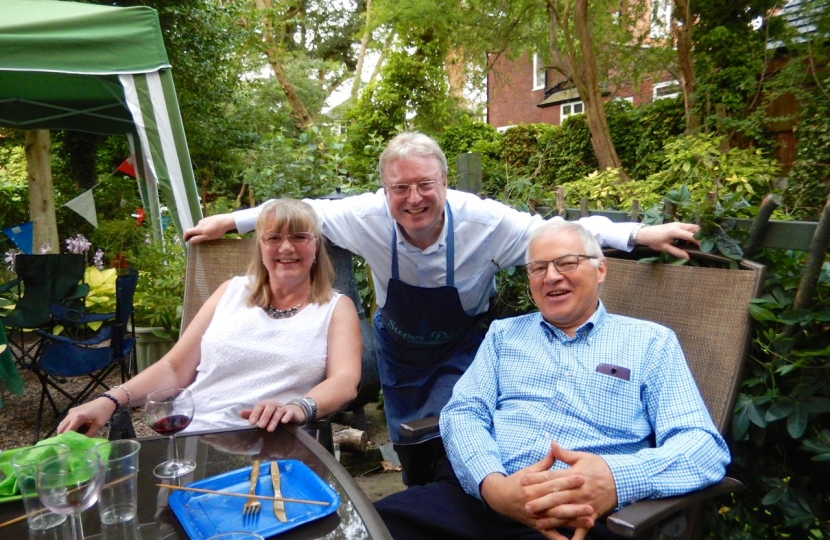 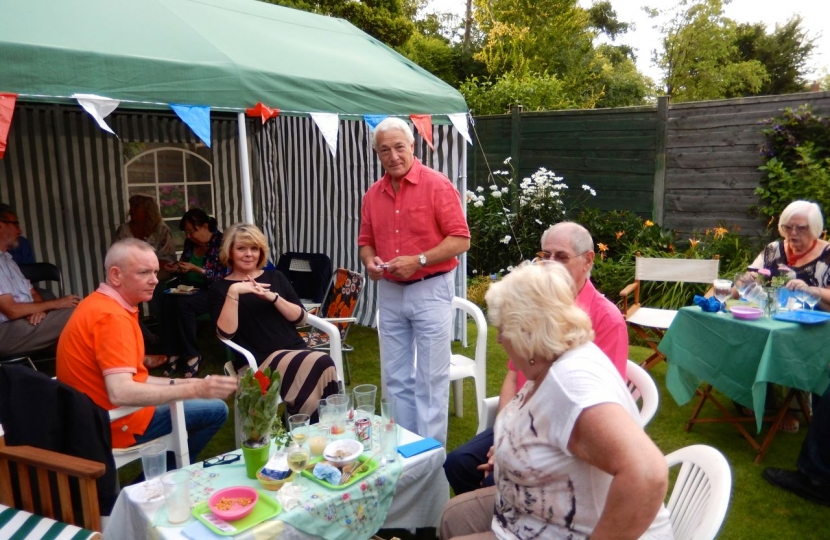 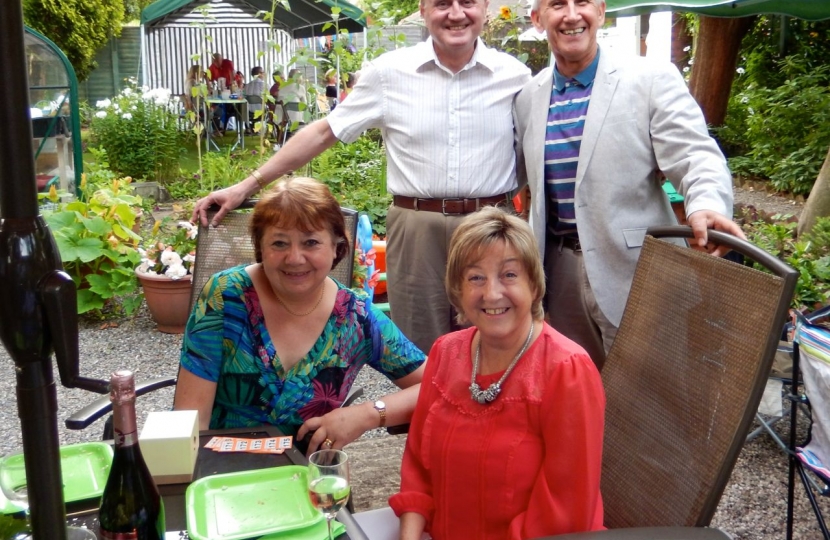 A record attendance at Salford Conservatives BBQ saw new and old members enjoying good food, excellent company and summer sunshine on what turned out to be a very successful BBQ. This years event broke previous attendance records, in terms of donations it also kick-started fundraising for the forthcoming local and mayoral elections next May. CSCF chairman Bob Goodall and wife Linda, once again hosted this event which was also attended by deputy ceremonial mayor Cllr Karen Garrido, leader of the Conservative group Cllr Les Turner and Cllrs Jillian Collinson, Robin Garrido, Andy Cheetham and Graham Crompton.

The BBQ also provided a relaxed setting for new members to meet the Conservative group of councillors and local managment team, some for the first time. Once again the BBQ proved to be a very popular event, it is hoped to run similar events in other locations as Conservative support continues to grow in Salford.