Cllr Karen Garrido: A Conservative Budget Would Deliver On What Really Matters 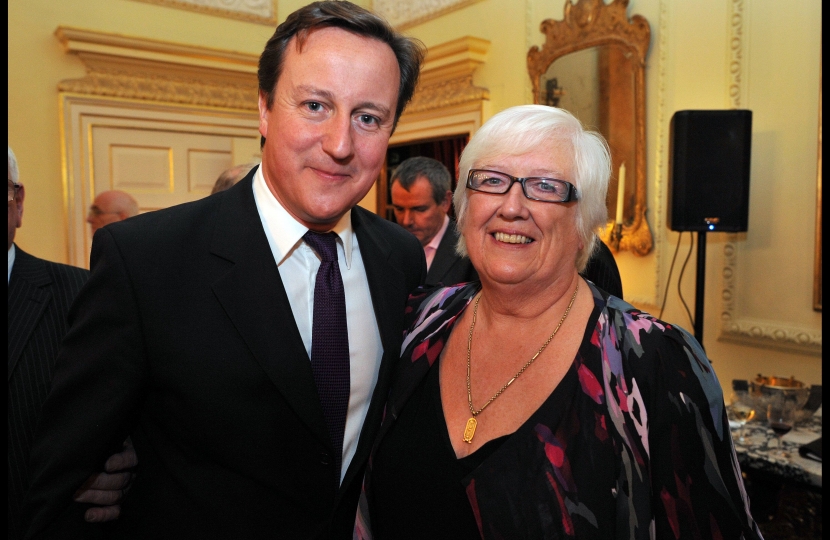 My article this week is about the most important meeting of the Council’s year, the budget setting meeting. I would like to thank Councillor Andy Cheetham, our Conservative finance spokesman, for putting together our alternative budget and also for his contribution to this article.

Our budget this year is a budget to help all the people in Salford; the vulnerable, the young, business and the hardworking taxpayers. Under Labour, our only saving grace is the grant of £2m from the Conservative Government which forced Labour to freeze our council tax again this year. Without this, I dread to think what it would have risen to.

Explaining our alternative proposals, Councillor Cheetham highlighted where we could have found more savings. Some of these are as a result of public consultations which stated you wanted to see a reduction or freeze of councillor expenses and travel costs, and a reduction of pay/allowances to senior staff/managers.

We took this on board and proposed a reduction of the cost of directors by 5%, freezing pay increments to all staff, the removal of the three extra days paid leave over Christmas and only paying sick pay after three days. We would streamline the management of some departments. We would get rid of Executive Support Members (Councillors) and reduce the number of Lead Members (Councillors) by a further two.

All this would produce a saving of just over £3.7million over and above Labour’s but we would have used this by giving extra help to youth provision, Voluntary Bodies and the Works and Skills programme. We would introduce free parking for the first hour, helping our local shops, businesses and residents. We would also have provided funds to assist in new Business Start Ups. Businesses create jobs and we should be supporting them not cutting it.

Finally, a Conservative led Council would care about you the Council taxpayer, demonstrated by a 2% cut in you council tax, whilst still putting more back into services for the vulnerable than Labour.

Conservatives would be more efficient, focused on value for money and, last but not least, deliver on what really matters to you.

This article was originally published in the Salford Advertiser.