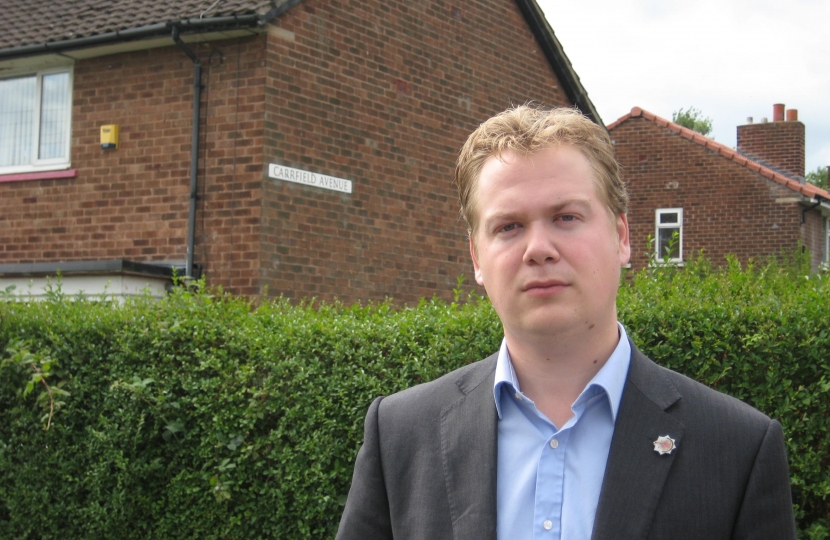 Making the announcement, the Minister said:

"By improving this country's council homes we will transform many families' lives for the better, bringing their living standards up to scratch ensuring that their home is the safe haven it is meant to be.

"But the benefits of the £1billion I've confirmed today reach far beyond tenants themselves and into the local economy. With every pound spent on improvements boosting local business, creating new jobs and supporting local spending, I want to see councils realising the benefits of this cash as soon as possible."

"I’m delighted that the Government recognises the need to invest in our local social housing, and this is a huge amount of money which will make a massive difference to tenants across the City."