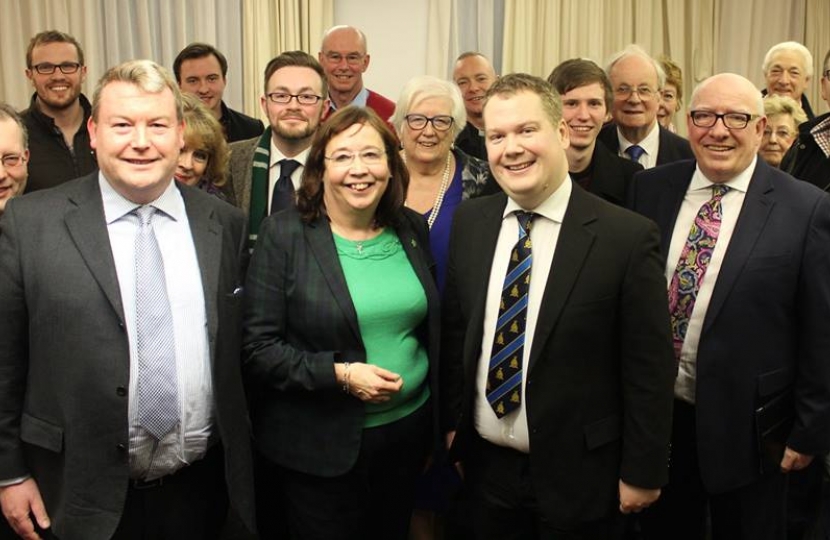 Local campaigner Iain, 31, has been Conservative Councillor for Walkden South since 2004 and works in Greater Manchester for a housing association. He stood for Worsley & Eccles South at the 2010 General Election, slashing the Labour majority from over 10000 to just over 4000.

He has a clear track record of working hard on behalf of local residents across the Worsley & Eccles South constituency. He has fought tirelessly against Labour's misguided busway and unpopular congestion charge, and has campaigned to protect open green spaces in Walkden, Worsley, Boothstown, Irlam and Cadishead.

Iain lives locally in Walkden with his girlfriend, and has been part of the local community since he was a small child, attending James Brindley Primary School, Walkden High School and Eccles College.

"This is my home and it is a huge privilege to be your Parliamentary Candidate. If you've got a local issue that you'd like to discuss, please don't hesitate to contact me on iainlindley@gmail.com - I'm looking forward to speaking to as many local people as possible between now and Thursday 7th May!"