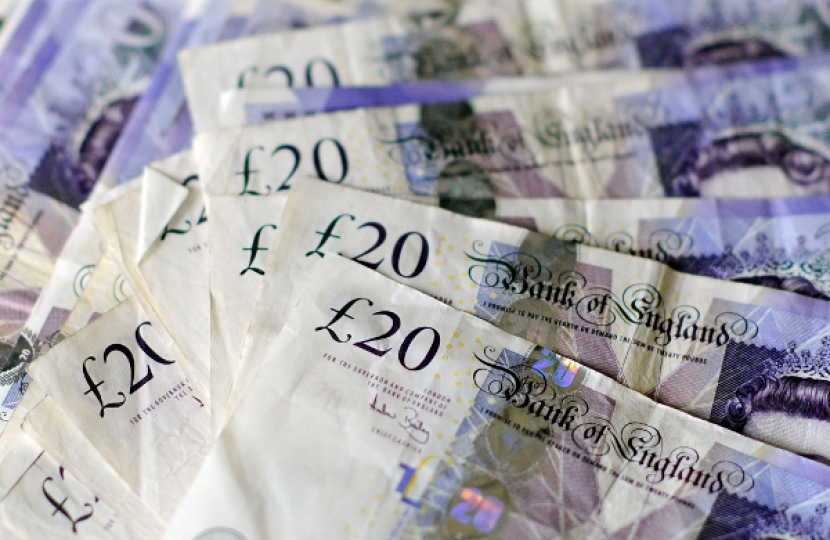 Local residents have been left in disbelief after Labour Councillors railroaded through proposals to give a massive pay hike to the City Mayor and his Deputy.

At the July Full Council meeting, plans were approved to pay the new City Mayor a massive £69000, and his Deputy almost £45000 - increases of 80% compared to the allowances paid for the previous leader and Deputy Leader.

“Local residents work hard to pay their Council Tax bills. It is obscene that at a time when difficult decisions are being made that Labour’s priority is for a massive rise in allowances”

"To people out there struggling, it looks excessive - we're talking about two people getting £113,850. That is wrong"