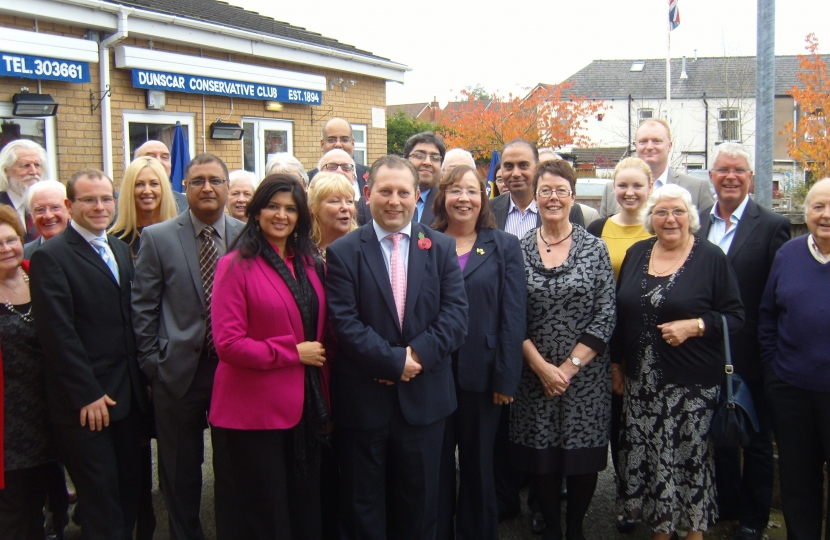 Police & Crime Commissioners will mean that for the first time you will be able to hold someone to account for policing in Salford and across the region.

Michael Winstanley has been selected as the Conservative Candidate for Greater Manchester. Michael works in the NHS and lives in Wigan. For 11 years Michael was a local Councillor and is a former Mayor of Wigan.

Between now and 15th November Michael will be campaigning for your vote. Outlining his campaign, Michael said:

“As Police & Crime Commissioner my main aim will be to cut crime across Greater Manchester.  I am sick and tired of the thugs and criminals who make the lives of innocent people a misery.  That is why I want to crack down on anti social behaviour and so called low level crime. Criminals must face up to their responsibilities to society.  I believe in tough sentences and proper deterrents.  I also want to see tougher community sentencing so that justice is seen to be done and criminals receive a proper punishment.  Victims should be put first and criminals last."

“I won’t make excuses for criminals.  I want the full force of the law to be brought upon them. I want to make Greater Manchester safer for law abiding citizens and a place that criminals fear.”