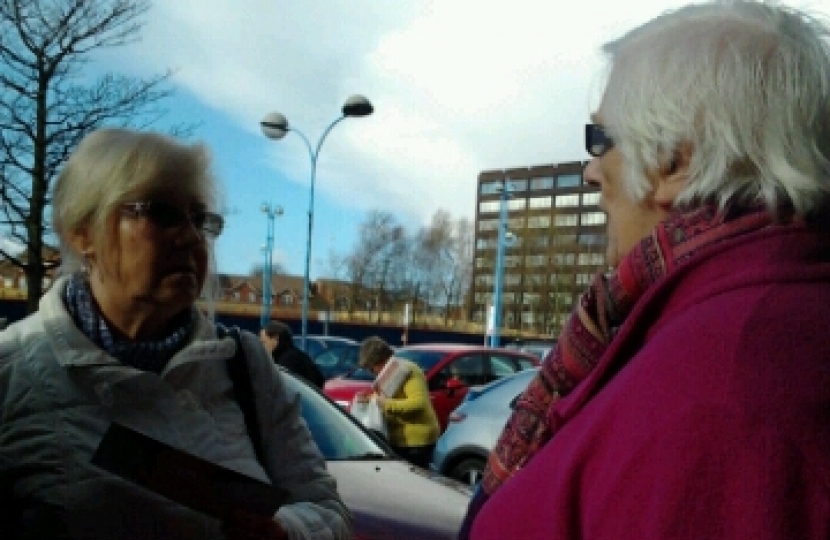 Do you remember what the Labour City Mayor said in his election leaflet?

“…the Tories don’t care about Salford, they are happy to see money diverted from our City….”

Six months on we now know what he actually meant by this - it was never the Salford Conservatives who did not care about the City, but Salford Labour!

What have we seen is our money being diverted to:-

When the Labour City Mayor proposes his Budget and tells you services for the vulnerable will have to go, jobs will have to go, and streets will be neglected - REMEMBER THE MONEY LABOUR WASTED!

We have all seen the news over the past weeks and we regret that Salford City Reds have found themselves in the position that they are in today despite the support they have received from the City Council over a number of years.

We have written to the City Mayor informing him that, during this period of uncertainty, no more money public money should be advanced to the club and if they decide to do so, we will strongly oppose any further payment.

Given the position the Council finds itself in we would say that this is morally wrong when this council is cutting jobs, freezing pay and making cuts in the services it provides to the residents. These are the people who pay the taxes which have allowed this council to support this Rugby Club. How many Salford businesses and jobs could have been supported?

It a pity that the City Mayor has wasted more time on this matter instead of dealing with the serious issues facing the City.