Winstanley Slams Police Authority For 5 Star Meal On The Taxpayer 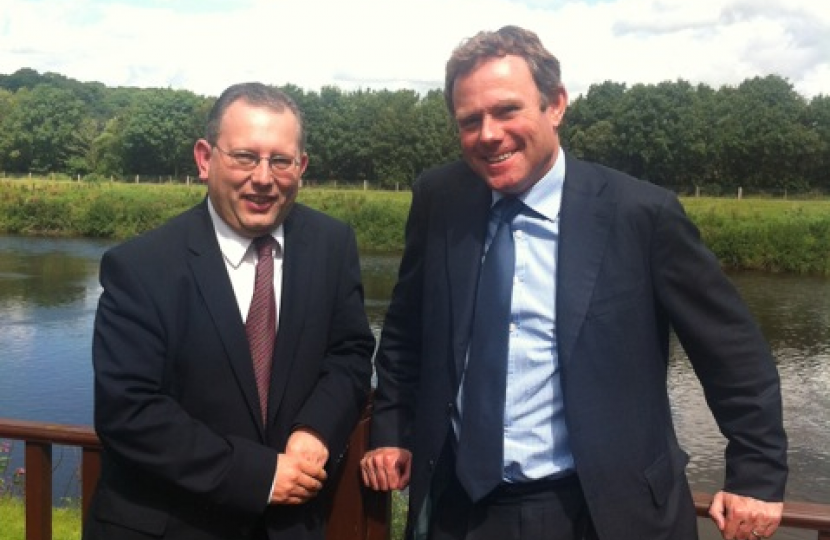 Michael was commenting on reports that GMPA are planning to hold a 3 course meal with wine for 100 people at the 5 Star Lowry Hotel on 21st September. The event is to “celebrate” the end of the Police Authority in November when they will be abolished and the functions transfer to the new Police & Crime Commissioner.

“I am amazed that GMPA could think that it was appropriate to spend money like this given the current state of public finances. The taxpayer should not be expected to pick up the tab for a knees up to celebrate the passing of the Police Authority. Thousands of families across Greater Manchester are struggling to make ends meet and this type of waste is unacceptable. If you asked anyone in Greater Manchester if this money should be spent on a slap up meal or front line policing, I know the answer you would get. People in Greater Manchester want Bobbies on the beat not items on the Menu."

“This is the type of waste the new Police & Crime Commissioner will be able to eliminate by providing value for money for Greater Manchester taxpayers. I have no objection to them having a function as long as no taxpayer’s money is being spent on the event.  I would urge the GMPA to think again before going ahead with the event at taxpayer’s expense”, said Michael Winstanley.