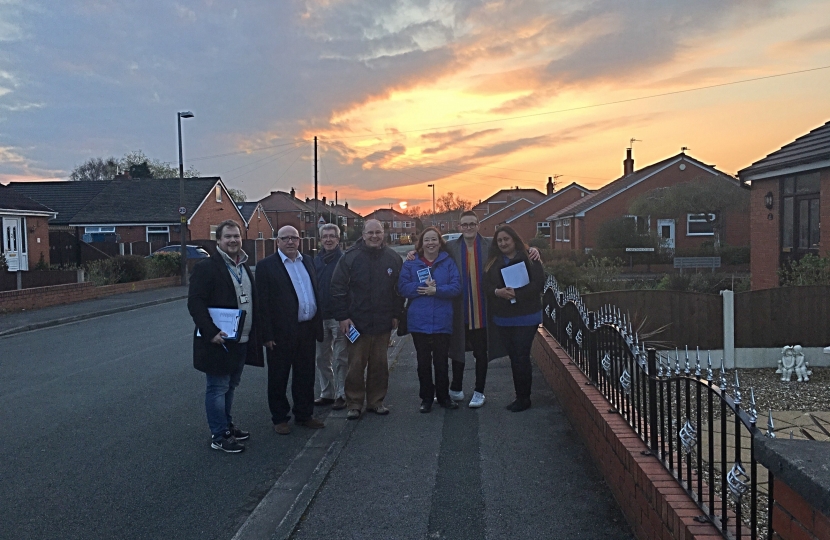 Local residents in Salford know that local elections here are between Jeremy Corbyn's Labour Party and your local Conservatives. Once again, of the opposition parties, only the Conservatives have a full set of candidates working hard across the City.

You have two votes at the election on Thursday 5th May - one for Salford City Mayor and one for your local Councillor. Please use both your votes for your Conservative candidates. Local Conservatives will deliver value-for-money and more efficient services for Salford Council taxpayers, we'll protect our precious green spaces, scrap Labour's rubbish three-weekly bin collection plans, and invest in transport solutions that work rather than Labour's misguided busway.