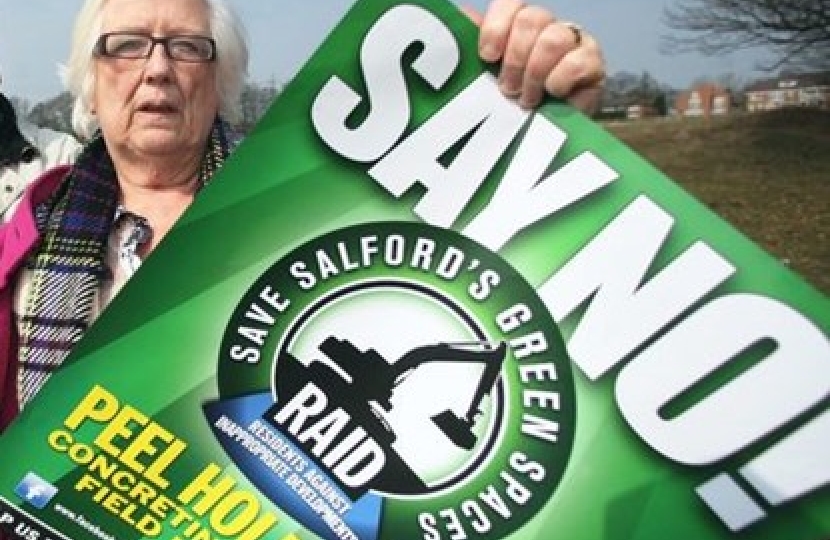 Karen has served on Salford Council for many years representing Worsley Ward and prior to this the Worsley and Boothstown Ward. She has served as the Conservative Group Leader and Leader of the Official opposition until 2015 when she stepped down in order to take up the position of Ceremonial Mayor of the City of Salford. Karen is currently the Deputy Leader of the Conservative Group. Karen's main interest has always been planning including the environment and she serves on the Planning and Transportation Regulatory Panel. In addition Karen is deputy Chair of the Community and Neighbourhoods Scrutiny Committee, Overview and Scrutiny Committee, Employers Forum, Standards Committee and the Greater Manchester Scutiny Committee (Substitute) as well as the Bridgewater and Delph Restoration Committee. Member of the Worsley and Boothstown Community Committee and the Highways Task Group. 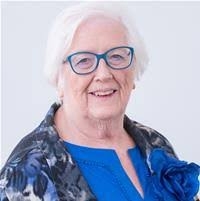 Worsley Village Library, Worsley Road Every Saturday 11.00am to 1.00pm

The councillors representing the Worsley ward provide a dedicated telephone line - 0161 793 2500 where you can arrange to either meet with your councillors or ask them to contact you.