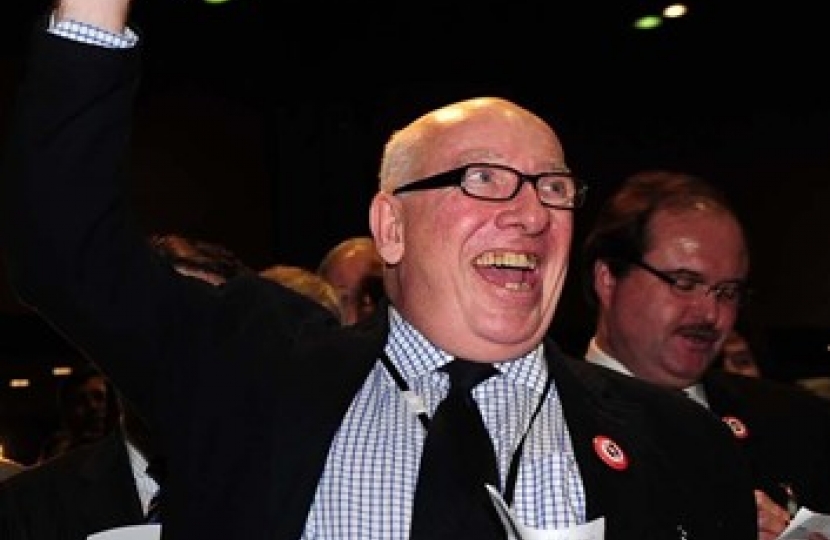 Cllr Robin Garrido is one of three Conservative Councillors for Worsley ward.

Robin has served as a local Councillors for a number of years firstly for the Linnyshaw and Central ward (stretching from Wardley and Walkden to Roe Green) and until recently for the Boothstown and Ellenbrook Ward but in preparation for ward boundary changes now represents the Worsley Ward. When Robin was first elected he served on the housing committee a subject he remains passionate about to this day. He has also served on the education committee and Social Services. Robin now serves on the Growth and Prosperity Committee, the Licensing Panel and is the Chair of the Audit and Accounts Committee. He has been the Conservative Spokesperson on Finance producing an alternative City budget this year. Member of the Worsley and Boothstown Community Committee chairing the grants committee. Member of the Greater Manchester Waste and Recycling Committee. 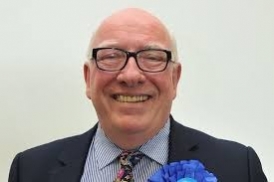